What can one say of Tigran Hamasyan? He certainly is one of the best jazz musicians around.  His compositions are wonderful, Western and Armenian melodies combining and fusing into a sophisticated emotive concoction of sonance. Tracks like Lilac and Markos and Markos show the depth of talent of this multi award winning artist.

I first watched Tigran perform on the BBC’s Later with Jules Holland show in 2012 on the same card as Blur, Damon Albarn, St Vincent and Rita Ora. His performance of “Longing” is based on poet Hovhannes Tumanyan quatrains about the forests and nature of his homeland, it was a brave choice on a contemporary music show, almost surreal in its delivery.

Having been lucky enough to see him live at London’s Kings Place in 2017, it’s safe to say his performances are mesmerising as he connects emotionally and physically to every key, string and hammer of his piano.

Tigran’s approach to composing is a deeply thought out process, he has personal, creative and historical references to his music and when you listen to his music you can feel and sense the depth of his emotional investment into each track. 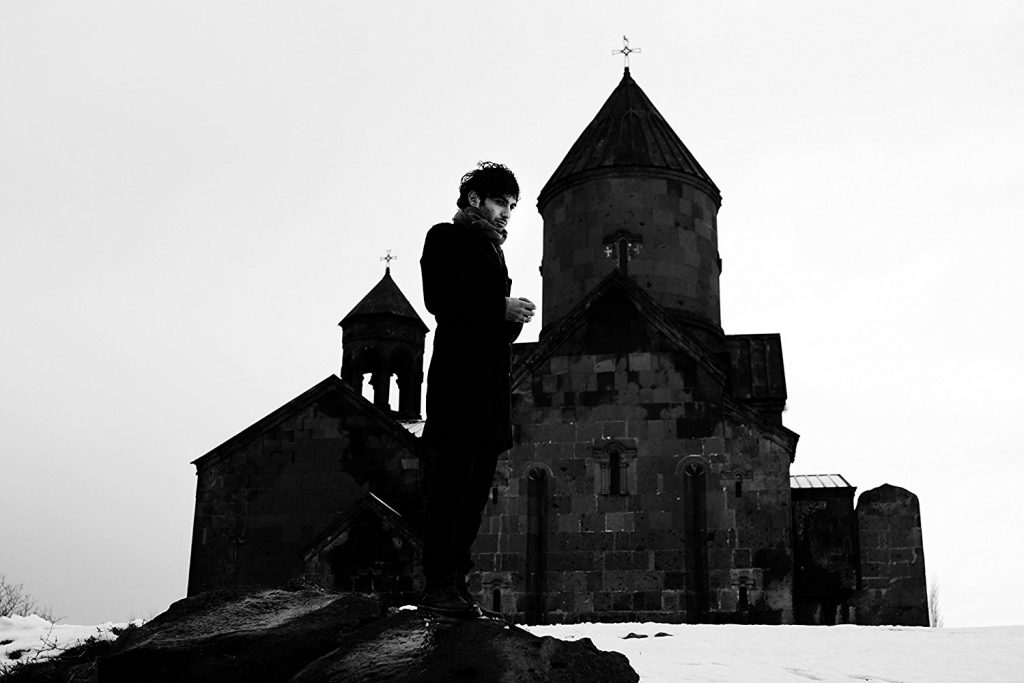 His album Luys i Luso (Light from the Light) was released in 2015, Tigran selected Armenian sacred music by Narekatsi, Mashtots and Komitas among others and working with the Yerevan state choir produced a fusion of piano, vocals and melodies.

I was in pre-production for “Taniel” in Gyumri when I first heard the album. I instantly knew this was the sound I wanted to compliment the main narrative bed of the film. It pulled from the past and yet was of today, the sadness and pain of the choral vocals are released with Tigran’s swirling cyclone of notes that take us in a multitude of emotional directions.

I am so pleased to have Tigran’s wonderful work in the film, he is one of the many  talented natives of Gyumri, cast and crew alike that helped bring my vision of “Taniel” to reality. Its crumbling architecture is the backdrop for the scenes and so are the faces, voices and sounds of its people and Tigran’s music is the emotional glue that holds it all together.