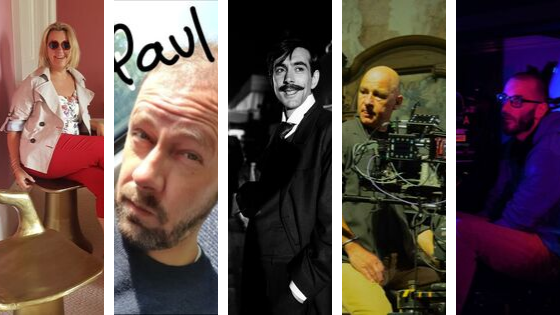 We are so fortunate to have a very talented team on Taniel and this month we have several awards and nominations:

Our excellent editor Lorraine M-Want is nominated for Best Editing at Tokyo’s very cool GC Film Festival, also a big thank you to Paul, Tim and Egli and the post-production team at Storm HD for all their hard work and making the film look so beautiful.

Also congratulations to lead actor Տիգրան Հայկի Գաբոյան, who plays Varoujan in the film, who has won best actor award at BAA for a Noir Film.

Congratulations also go to DOP Guri Goliadze for all his mastery on location in Armenia and likewise DOP Ben Hodgson for his ongoing support for the project and UK locations as Taniel won best Cinematography at London Independent Film Awards.