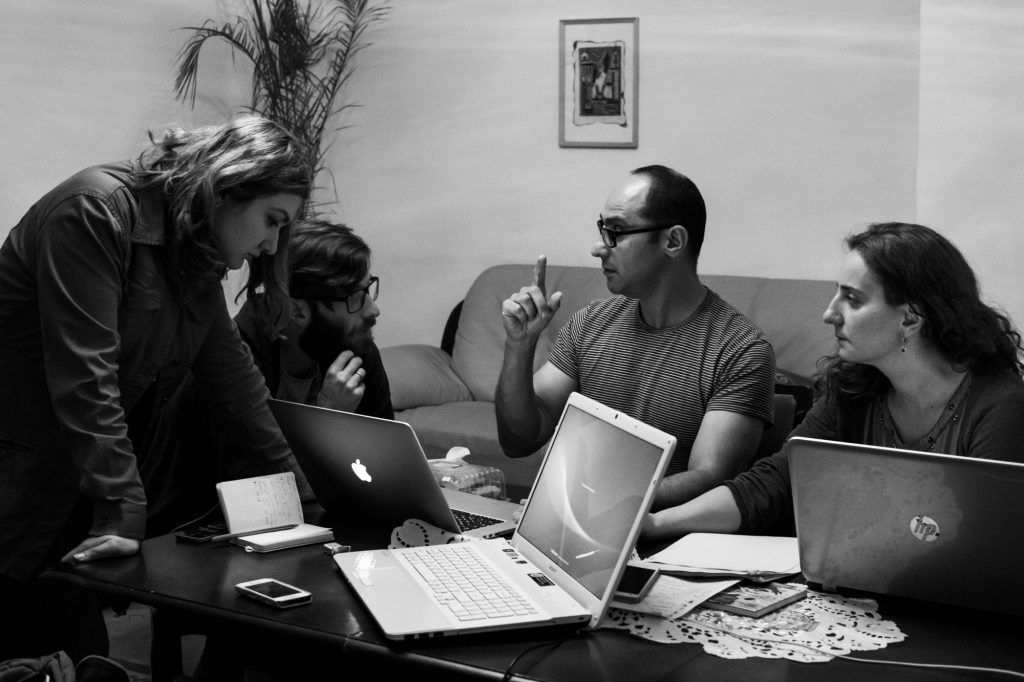 Working as assistant director on “Taniel” was the second time I have worked on a film in Armenia, and as neighbours with us, Georgians, I wanted to return and discover more about the country and its people.

It all started when I was working on a film called “Red apples” directed by George Sikharulidze and producer Ophelia Harutyunyan. It’s a film about the cultural challenges of relationships in the Caucasus, and this is where I met Nare Leone Ter-Gabrielyan, who was now the producer on Garo Berberian’s film “Taniel” and looking for a creative crew.

When my colleague and the excellent DOP Guri Goliadze and I met Garo to discuss the script, I fell in love with the idea and the story of Taniel, which has gone beyond the historical facts. This was a film of an individual, a human being, who faced injustice that exists beyond the time, regardless nationality, religious affiliation or anything else. What made me really excited about it that the film was going to be based on poetry, that cries before the human evil, emptied from aggression and a desire to revenge. 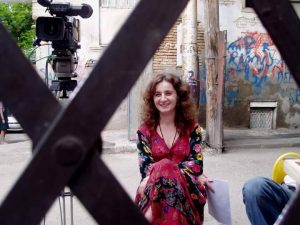 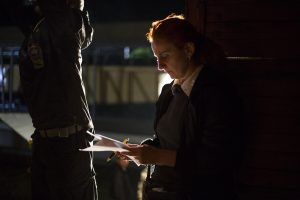 “Taniel” was being shot in Gyumri, not in Yerevan, because the city still had its historical district that was so integral as backdrops to the scenes, and I got to know Gyumri and its people too, a beautiful city, full of history but still severely affected by the earthquake of 1988 and poverty.

My role in the film was the first assistant director. This is a rather complex position in the film-production, which basically means listening, understanding the director’s vision and wishes and implementing them to a strict schedule. In short, I had to make sure everyone was doing their job.

My personal success as an assistant director depends a lot on the cast and their attitude towards you. And working in a different country and relatively unknown environment has its challenges. But we had a good start, with Garo creating a really positive atmosphere and attitude among the team. I was particularly impressed by the younger members of the team, who wanted to learn and develop as much as they can from the others. There was lots of love and delicate attitude towards Taniel’s story and producer Nare Ter Gabrielyan did an excellent job to drive and led all the willingness and enthusiasm of the crew and volunteers. It was also very interesting to work with older generation too, people with great experience, who regarded their work on this film less like chasing their dreams but like a duty you have to pay to your past and the country.

The team felt more like a group of enthusiasts, united by a common idea and friendship than just professionals who had only specific responsibilities. It’s one of the projects that I always remember with a smile and fond memories and if I ever have a chance to work with Garo and crew again, I’ll jump at the chance, wherever it is – Georgia, Armenia, UK or elsewhere.

Mariam Dvalishvili was born in Tblisi, Georgia and has an extensive experience of working as an assistant director and producing. She wants to direct her own film next.

Mariam in her own words

Favourite colour: Yellow
Favourite Book: Kobo Abe ‘The Woman in the Dunes’
Favourite Band: Led Zeppelin
Favourite Artist: Marc Chagall
Favourite Director: Eric Rohmer, Mikheil Kalatozishvili
Favourite Actors: James Dean, Lauren Bacall
Favourite Films: The Magnificent Seven (the original)
Classic film I wish I had worked on: 2001: A Space Odyssey by Kubrick
Who I’d like to work with: Coen brothers
How did I get into the film production: I loved puzzles as a child and find filmmaking very similar. I like how I collect these pieces to get a beautiful picture: this is what I am doing in film production.
Favourite moment in Taniel: In the station, and symbolising a line between old and the new uncertainty of the future
What would I do if I wasn’t in film production: Live in a village and create something real and tangible