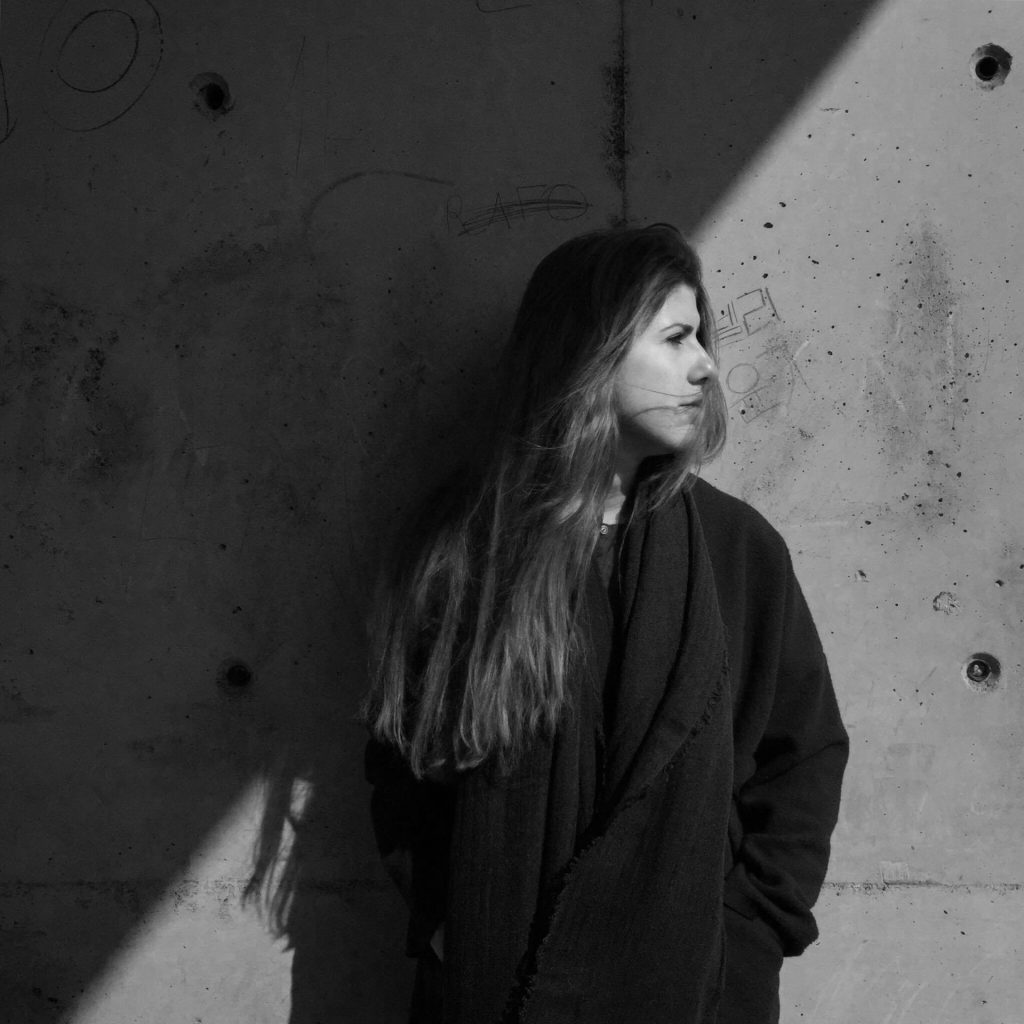 It was exciting to be invited to be the on set photographer for the filming of “Taniel”.

I had worked other films’ sets before, music videos and documentaries, but never on a short film with a sizeable cast and crew.

As the director Garo Berberian was a friend of mine, I had already read and discussed the script and he wanted me to come and photograph two of the main shooting days. In this blog I will talk about the first one in Gyumri.

Having stayed in Gyumri for a month in 2015 with my work, I have to say I like the city, it’s very beautiful old architecture and the people have a good sense of humour, however since the earthquake in 1988 Armenia’s second largest city is also a very sad place: buildings not repaired, people still living in temporary shelter and mass unemployment. So I was pleased this film would give some attention to the city and people in a great deal of need.

So to the photography. The train station scene. This is where the Armenian intellectuals are gathered after their arrest, waiting to be taken away to prison. As a night person I was not bothered when I told it was a night shoot, but I didn’t realise that meant 7pm till 5am in the morning and I forgot how cold Gyumri gets, even in June. 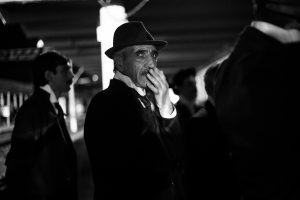 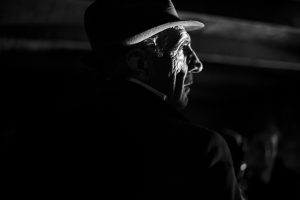 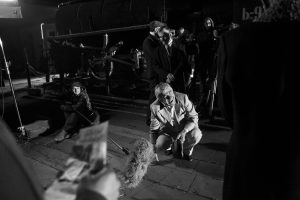 Standing there behind Guka, the Director of Photography (Lead Cameraman who tells the crew how to light and set up each shot) and looking at all these actors dressed in their character costumes, smart 1915 suits and hats, whilst they are being lit, told their roles and positions, repeating their words over and over for each scene. It was tricky not to get in the way and find great shot.

My main difficulty was the light, because we were filming at night, everything was backlit to create that Film Noire style, harsh lighting and long shadows, but being restricted to where I could stand I was lucky to get some good shots. Here are a few favourites below:

I really like the photograph that is now used for the official poster for the film. Garo asked me to take pictures that could be used for the poster and marketing, so in between one of the takes I asked lead actor Tigran Gaboyan, who played Taniel to walk towards the train and the huge film light at the end of the platform. This massive light allowed me to capture Tigran in silhouette and his isolation from the rest of the crew and cast created the atmosphere for the film and character in a single shot. 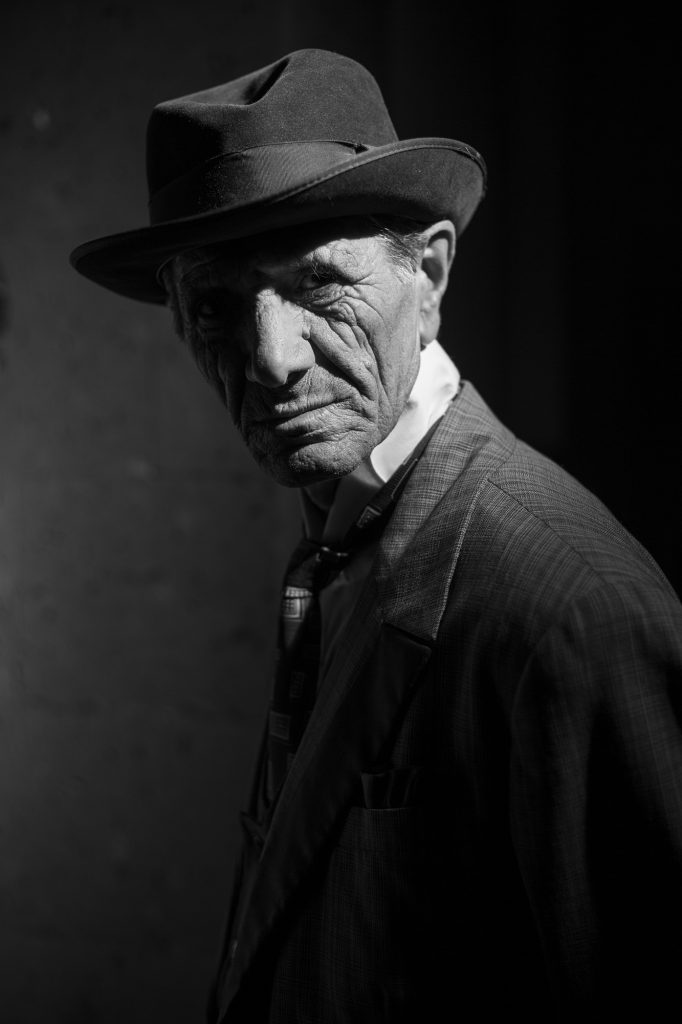 The majority of the cast of the film came from the Gyumri Theatre and I had also had been asked to get pictures of the lead roles, and my other favourite photograph is a portrait of Garabed Ghevondyan. I like his portrait because of the beautiful light falling on his face and showing his character. I like the dark background which lets us focus on his wonderful features. I had to grab this picture quickly whilst the actors were getting a briefing and I was really pleased how it turned out.

As a photographer I would say it’s visually very attractive and beautiful to see all the images in Film Noir style, and another photograph I like includes just black silhouettes of people. There is not much about this image but the central composition of the man with the hat. This was enough for me to appreciate the photograph.

It was also interesting for me to see the approach of the director who was looking for some visually strong solutions for each of the scenes by adding layering in each frame in almost a photographic way. He would have the main subject in the foreground, and two layers with characters or shadows in the background in many of the scenes.

Tatevik Vardanyan is a photographer interested in street and architecture photography.

Tatev in her own words

Born in: Yerevan
Favourite Colour: Red
Favourite Director: Tarantino, Coen Brothers
Favourite Film: I really can’t pick one, I love movies
Photo agency you’d want to work with: Magnum Photos
What made me want to go into Photography: Cartier Bresson
Favourite Moment in “Taniel”: Poetry thrown out of Taniel’s window at his home
What would you do if you were not in Photography: Architect