Taniel: a Celebration of Freedom

My journey to producing Taniel started with a black and red System of a Down T-shirt. Being a fan of the band myself, that’s the first thing that caught my attention from the other end of the hall two hours before I was introduced to the director and producer Garo Berberian, the owner of the T-shirt and the guest workshop leader.

While I was assisting him during a filmmaking workshop, we shared our concerns towards the film industry in Armenia and its potential, and that’s how I got to know about Garo’s plans on making a film about Taniel Varoujan.

I remember having a flashback to my school years: Varoujan’s name reminded me of a torn school book on an old wooden desk. Then our teacher would read “Andastan”, giving a general introduction of the meaning of the poem as we wouldn’t understand Western Armenian. I remember trying to learn the poem by heart with difficulty. It was not until my grandmother explained the lines word by word, that I was astonished on how deep, philosophical his words were. My interest towards Varoujan became even stronger when we got to his work “Հարճը” (“The Concubine”) and when I witnessed the teacher skipping some parts here and there and making vague generalizations out of what Taniel actually wrote – the beauty and the appreciation of the human body, the pleasures of life, free love. Taniel could portray a human only in complete freedom: how else can be explained the main character’s decision to take a slave dancer as a wife if not a rebellion against the norms!

I was always intrigued to know how he managed to outrun his time with his progressive ideas and beliefs, while at the same time fall behind his time citing pagan ideas; and how relevant his words were then and are now.

However, what drew me towards Taniel the film was the celebration of life, dignity and humanity, rather than depiction of the Genocide as we saw in so many movies.

My great grandfather Terter Gabriel who was the high priest in Erzurum (and whose name became the surname for his descendants) after helping his family escape, took up the sword and stayed in the city to help others, too. He never made it back to his family, who ended up in Syria and only a generation later returned to Armenia.

Nare in her own words

Favourite colour: Orange
Favourite Director: Darren Aronofsky
Favourite Film: depends on my mood
Favourite Books:  ‘American Gods’ by Neil Gaiman (novel), ‘Rhinoceros’ by Eugene Ionesco (play), ‘The Smile’ by Ray Bradbury (short story)
Favourite Band: Metallica
Favourite Artists: Marcel Duchamp (artworks), Alex Webb (photography), Stan Brakhage (art films), Marina Abramović  (performance artist)
Favourite Actors: Jack Lemmon, Anna Magnani
Favourite moment in Taniel: I really like the symbolism of the Train Station scene. In the beginning the audience is yet unaware of the consequences that are to come, and the shot is full of smoke, thus vaguely intensifying the situation. Later we see the intellectuals getting inside the wagon while it’s raining: as if the nature already knows what’s going to happen next. And finally, when everyone is inside, the door closes, and all we see is darkness.
What would I do if I wasn’t in film production: I’d be a chef and own a small restaurant with an improvised menu.
Classic film I wish I had worked on: ‘Cinema Paradiso’ by Giuseppe Tornatore
Who I’d like to work with: Darren Aronofsky, Damien Chazelle
How did I get into the film production: The collapse of the Soviet Union is to blame for that. In the beginning of 90’s we had electricity only for an hour in the evening, so as a child I would watch the beginning of films and then go to bed and think on the continuations. Eventually, visualizing stories became a habit, and here I am. 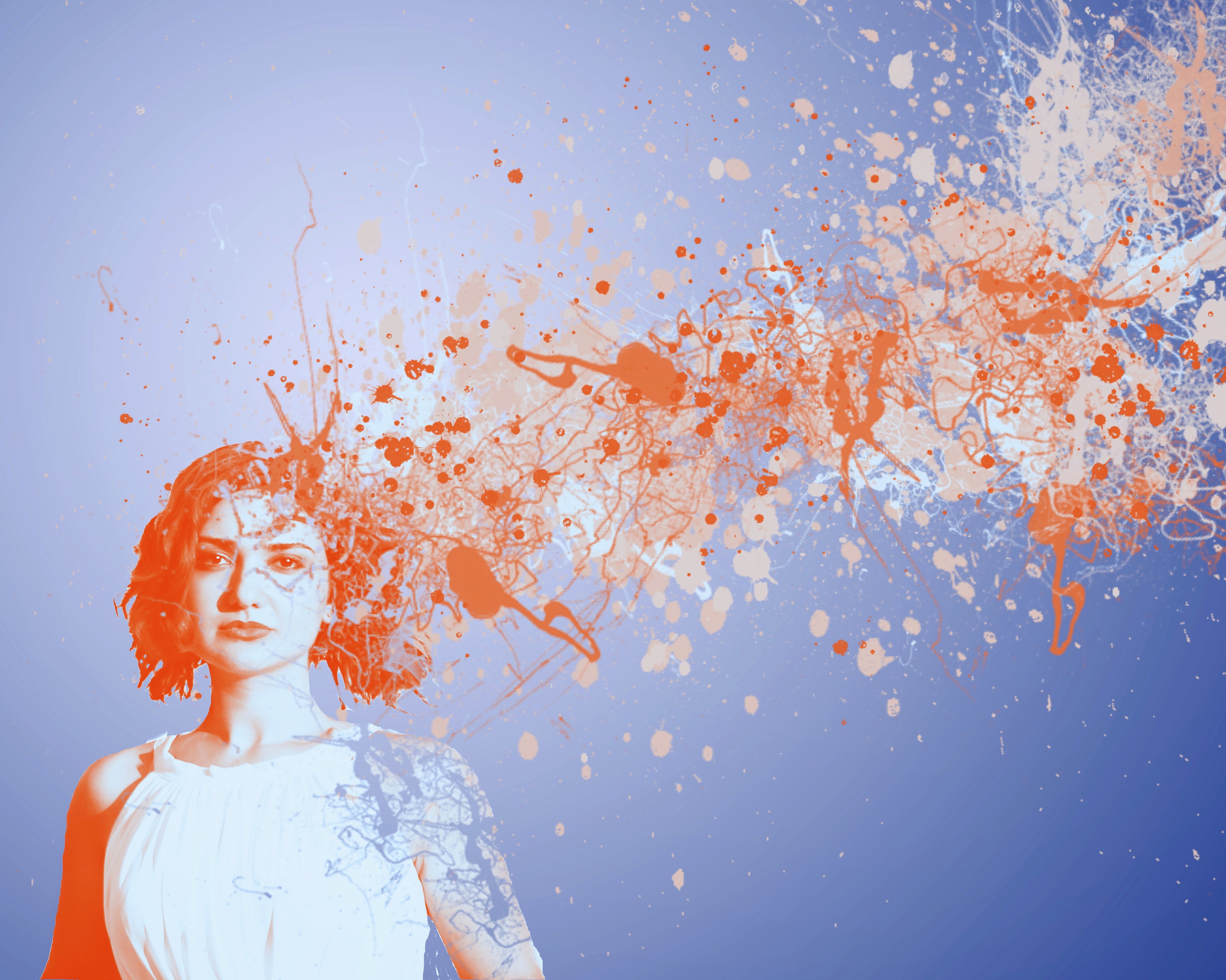 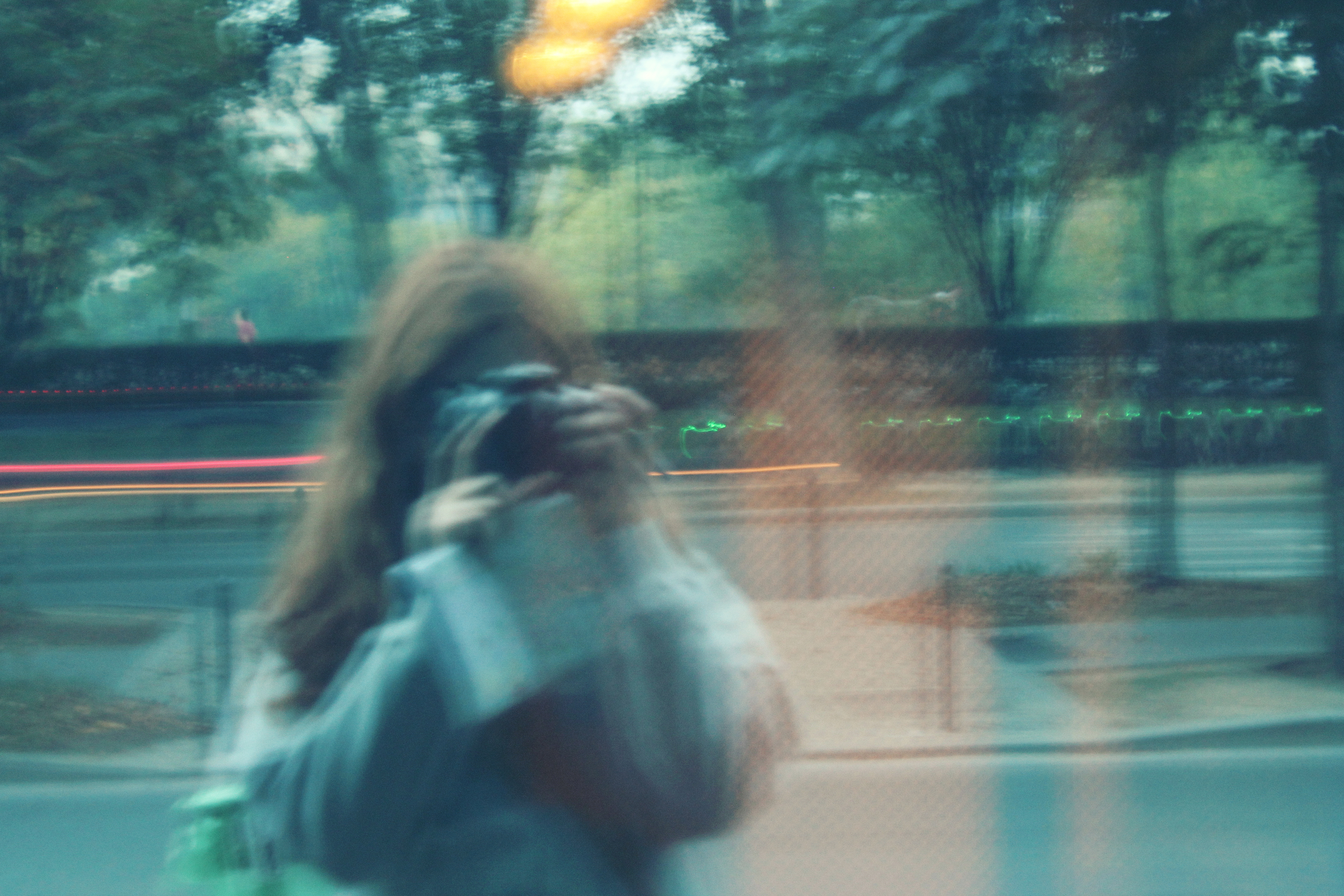 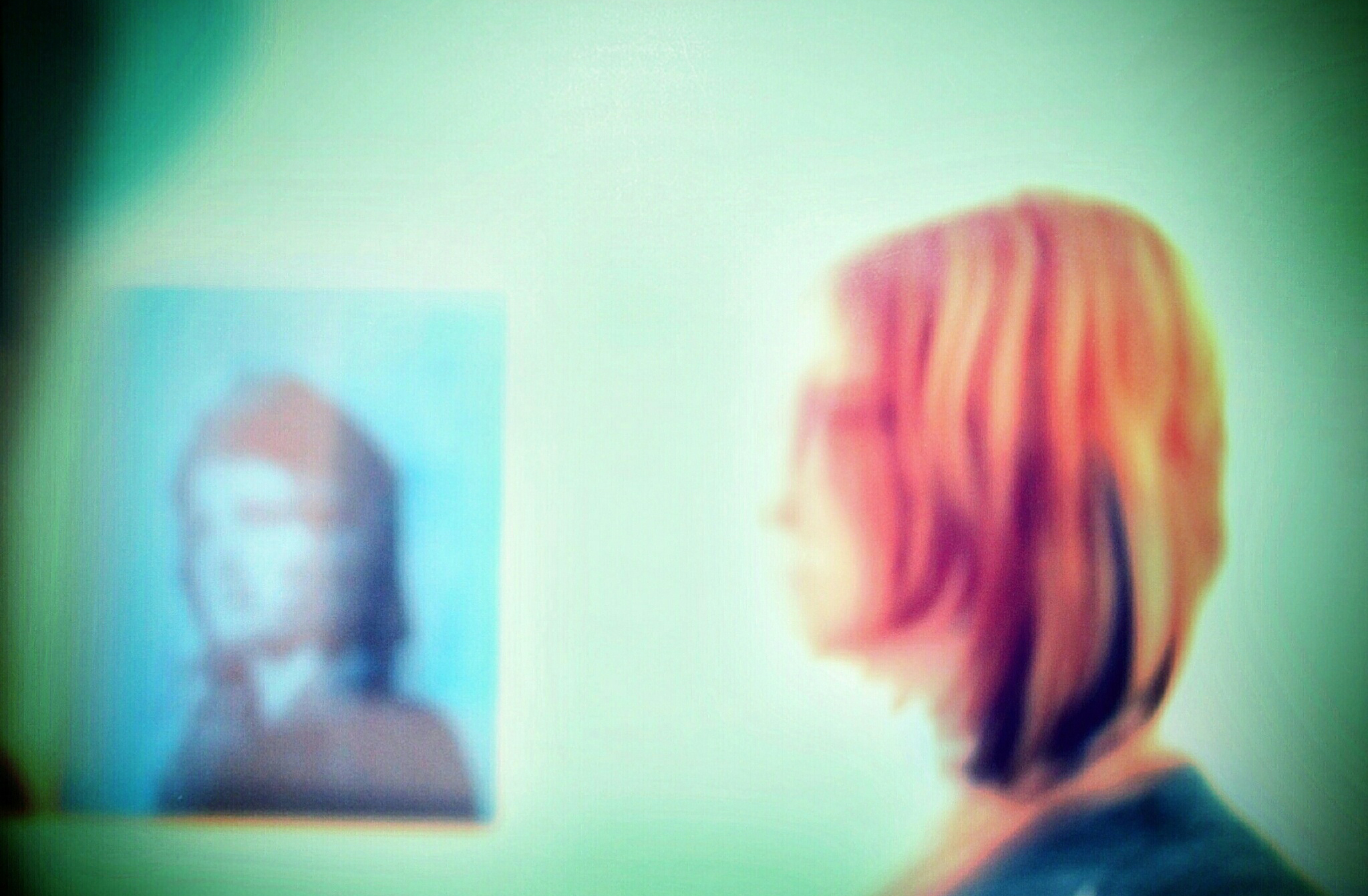