Every nomination is exciting of course, and being nominated as Best Short Film at Arpa International Film Festival is a bit special as we’ll be returning to a very glamorous place where Garo’s first film, Return of the Tyke won the Audience Award in 2014 and meeting old friends. It was a great experience, to be announced as the audience favourite at the packed Egyptian Theatre. 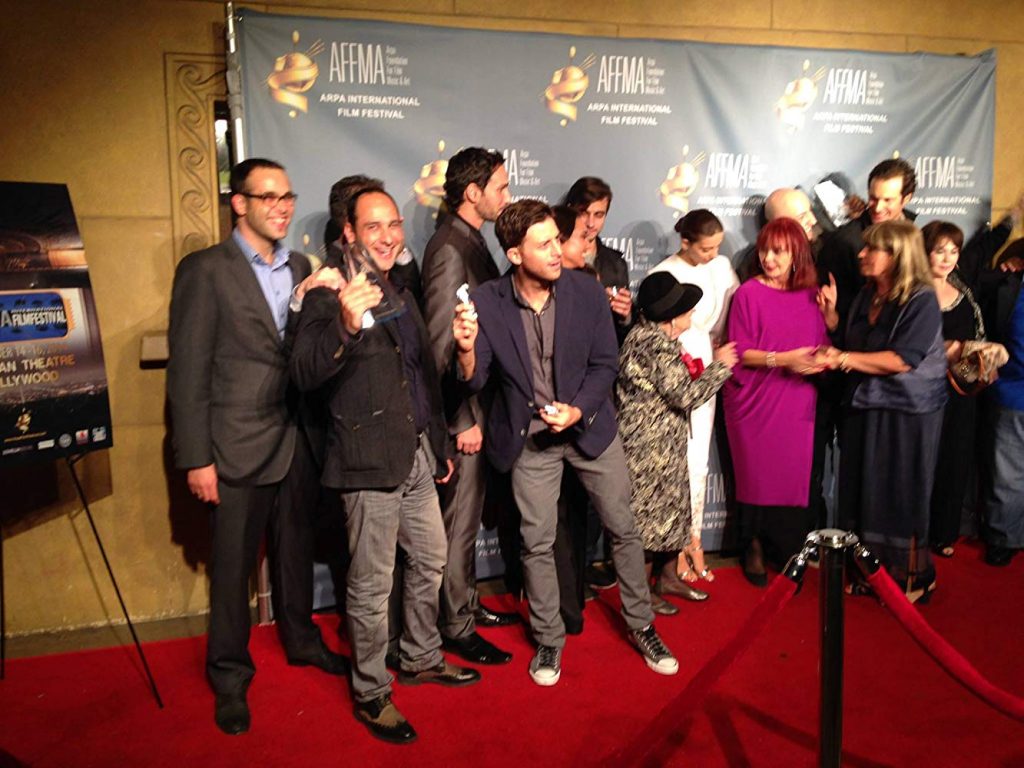 It’s a huge honour to be considered amongst the best short films at the festival this year, which represents lots of film-making talent from all over the world. And what made the Arpa announcement even sweeter was an endorsement from Serj Tankian of System of the Down, who had already seen the film. 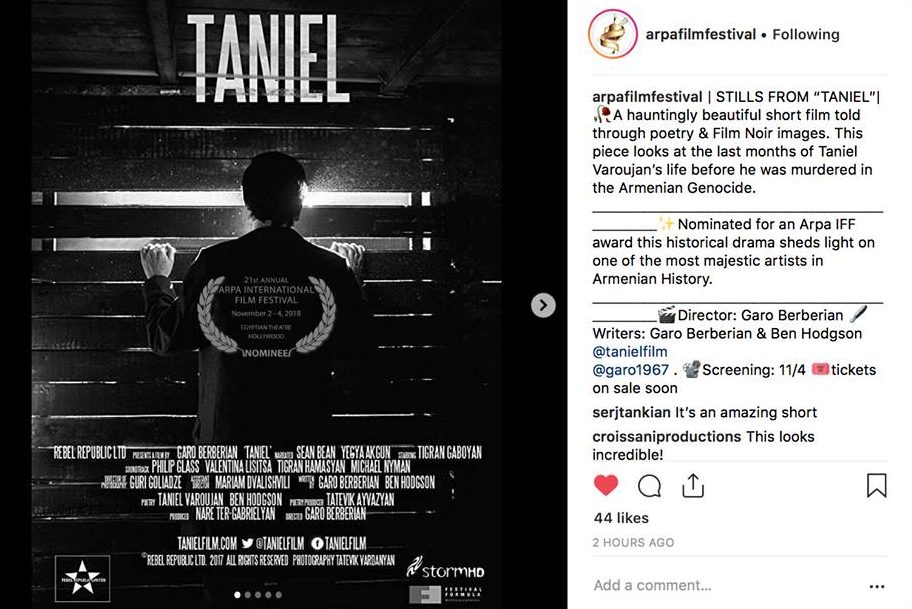 Taniel will be screened on 4 November, 5:00 PM – 6:30 PM at The Spielberg Theatre – more details here. Garo Berberian, the film’s director will be there too.