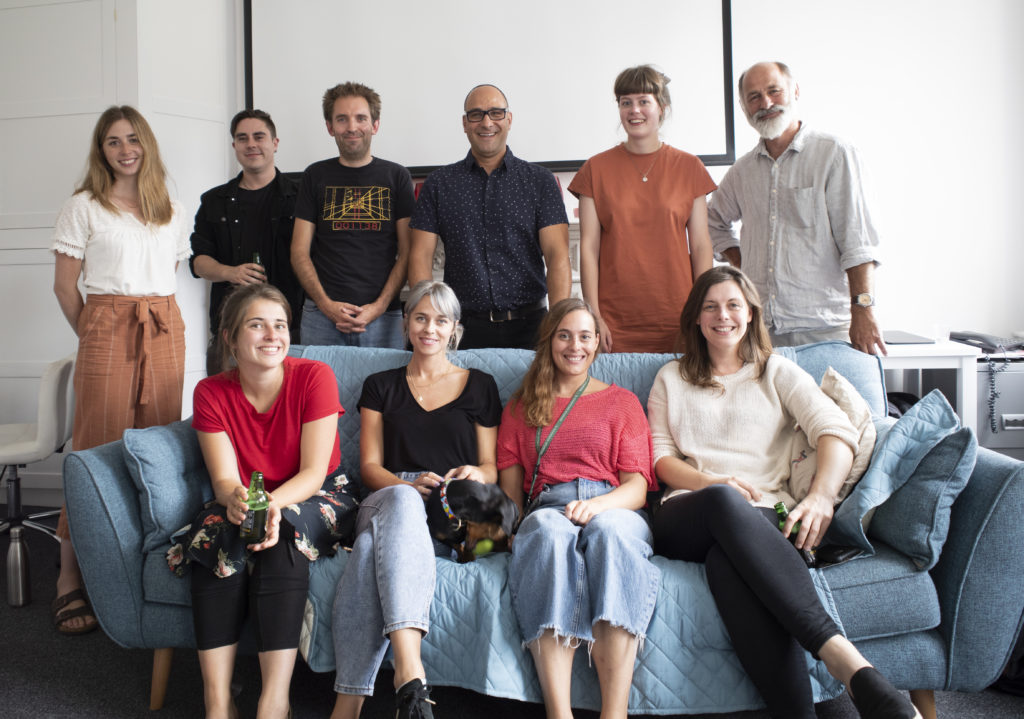 We had a great day at Pinewood Studios with London Lift-Off Film Festival screening Taniel with 6 other fantastic films and it was really great to have time to chat with the other filmmakers and the Lift-Off excellent team. Representing the film were director Garo Berberian, Taniel’s very talented DOP / writer Ben Hodgson and Illustrator Jesse Hodgson, The team also enjoyed a tour round Kodak.

It was fantastic to learn after the event that Taniel won a screening at London Lift Off Festival, which was announced on Lift-Off Global Network’s social media: 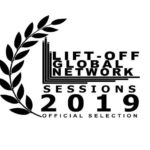 ”On Tuesday our doors opened for The Lift-Off Showcase, a day that combines a wide range of creatives from filmmakers of documentaries, short films, animations, and music videos. An opportunity like no other to share and discuss your work with your contemporaries and network with a range of filmmakers from the UK and beyond.

A huge congratulations are in order to Garo Berberian, Jesse Mowll & Ben Hodgson whose film Taniel has won a screening at London Lift-Off later this year!

Thank you to all the filmmakers who attended, we can’t wait to see what you do next!” 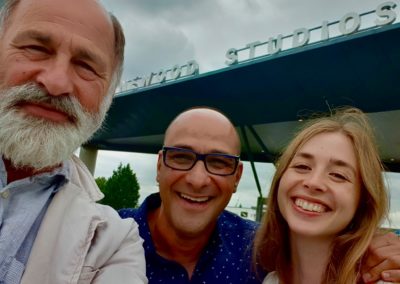 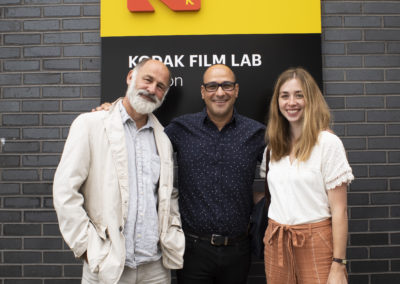 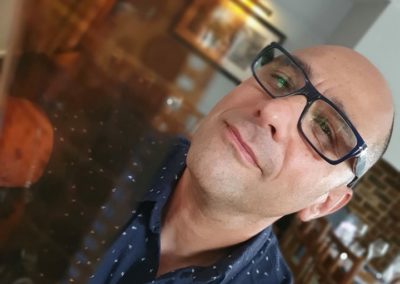 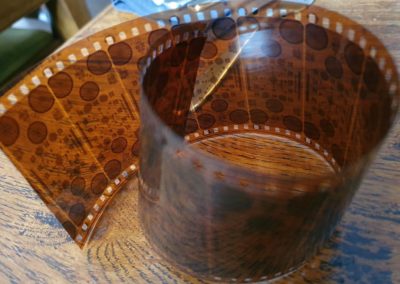