Looking out across the Bosporus, as dozens of ships, military and cargo pass under the eyes of the Hagia Sophia and Blue mosque, legacies of the clash of two empires Byzantium and Ottoman, it’s difficult to explain the feeling of being in Istanbul on April 24 as a descendant of the Armenian Genocide, and today, here, 104 years ago it all began.

As a filmmaker, the complex and painful emotions relating to the subject was one of the reasons I wanted to make a film about the subject but a film that was not fixed in the constant spiralling political malaise but a human story, something poetic and beautiful to reflect the spirit of the people who suffered in one of the worst tragedies of the 20th Century, thus Taniel was born.

Our screening and performance of poems and letters at the Hrant Dink Foundation, named after the great man and journalist who was gunned down in the streets of Istanbul in 2007 was emotional and we are very grateful to have been invited, we also performed in the streets around Taniel Varoujan’s home, the place of his arrest.

It was wonderful to meet so many new and passionate people and we look forward to return in the near future. 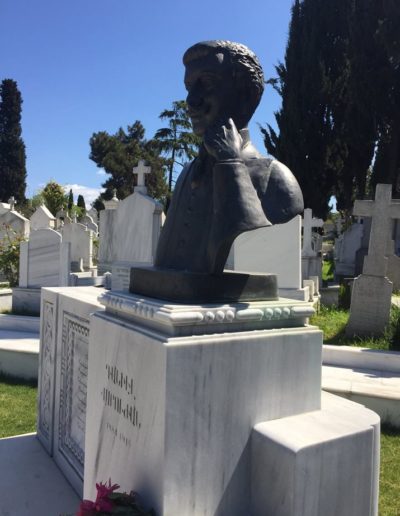 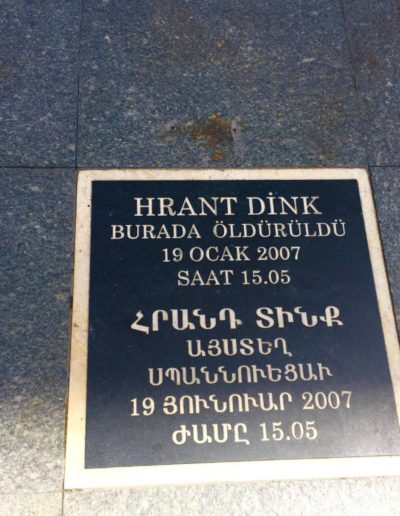 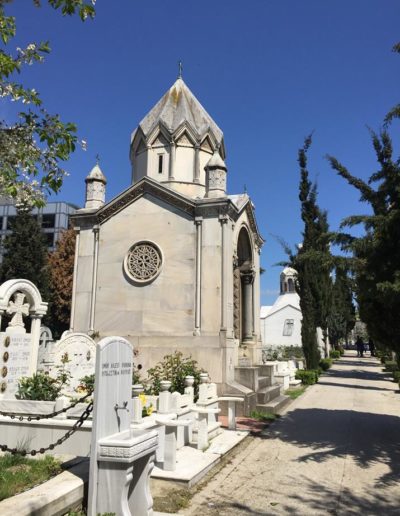 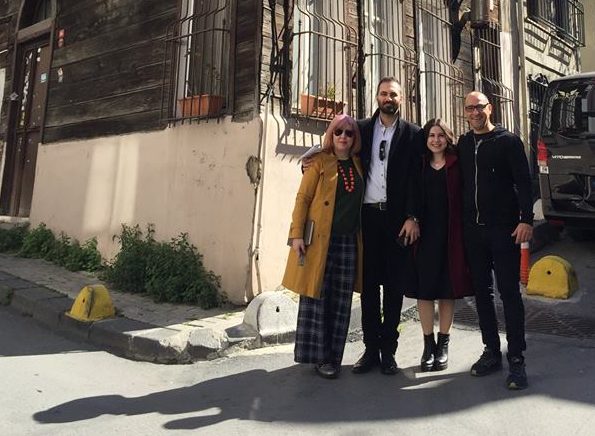