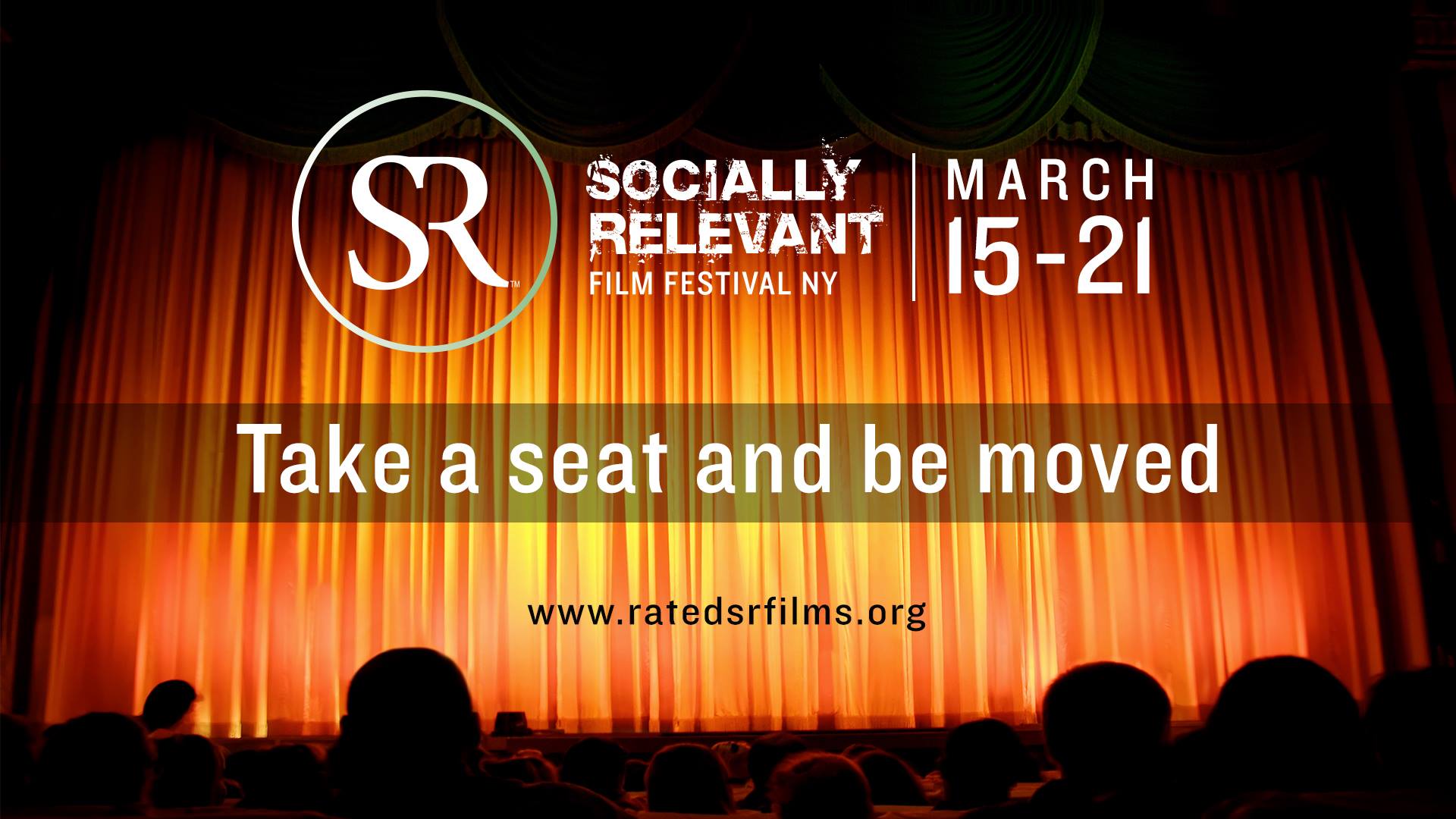 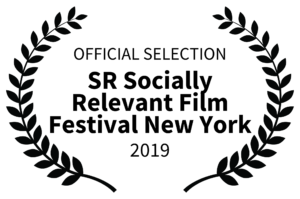 ‘Taniel’ has been selected for SR Film Festival New York, a film festival that ”…focuses on socially relevant film content, and human interest stories that raise awareness to social problems and offer positive solutions through the powerful medium of cinema. SR believes that through raised awareness, expanded knowledge about diverse cultures, and the human condition as a whole, it is possible to create a better world free of violence, hate, and crime”.

We are very excited and honoured to screen in New York’s Greenwich Village along with ‘Musa Dag’ and Leah Bedrosian’s ‘Under the Walnut Tree‘.

Taniel’s director Garo Berberian and poetry producer Tatevik Ayvazyan would be in New York to present the film.

Christopher Atamian's review ahead of the festival

”…Considerably more nuanced and creative is another short Taniel (UK), a gorgeous re-telling of the last days and nights of the great Armenian poet Taniel Varoujan (born Taniel Tcheboukkiarian), one of the 200 intellectuals on the Young Turks’ dreaded blacklist who was murdered after being deported. Varoujan founded the Mehyan Group and is an important figure in the rebirth and flowering of Armenian culture at the turn of the 20th century. He was brutally murdered, literally sliced apart by Turkish soldiers at the age of 31. Director Garo Berberian cleverly combines scripted, acted sections with animated ones. There’s gorgeous music by Phillip Glass and a poetic Martha Graham-like scene at the end that provides a fitting crescendo for the film”.