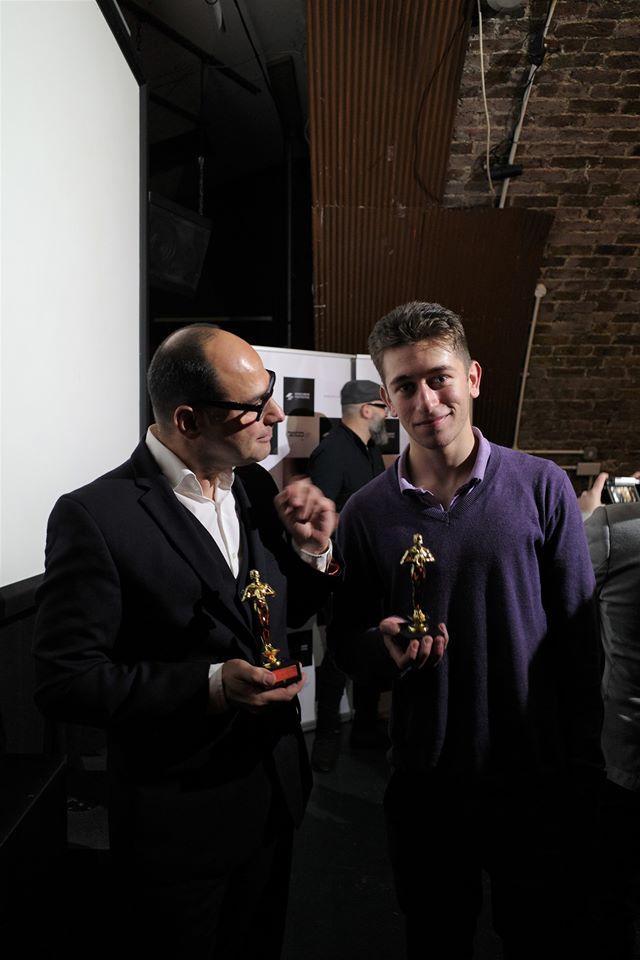 We are very happy about our two awards from Monochrome Film Festival – Best Cinematography & Best Foreign Film. It’s great to be recognised by such a cool & exciting festival dedicated to black and white films specifically and we’re looking forward to our screening in November at the amazing Whirled Cinema in Brixton, London with them!

This is how the festival describe themselves: We love monochrome film and really wanted to create a film festival dedicated to this. There’s just something about the choices made when mixing the shades of a single colour and bringing it to life on screen. It really highlights the art of storytelling, cinematography and lighting in its purest form. 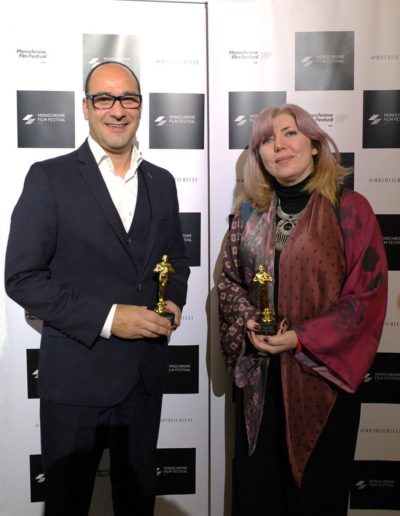 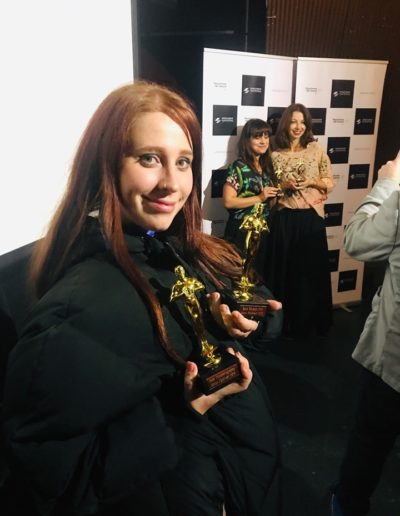 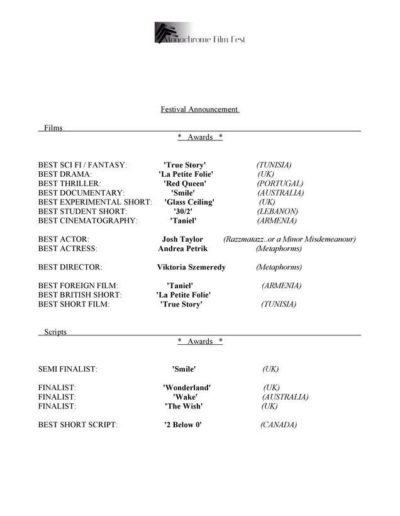 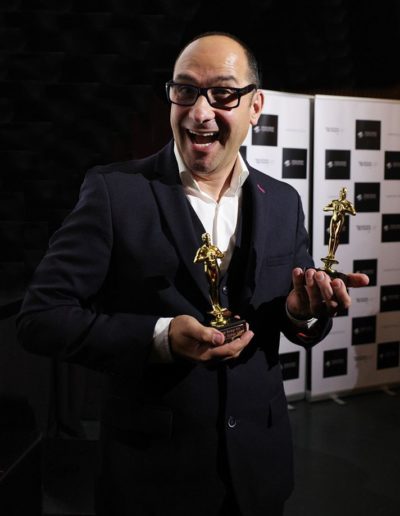 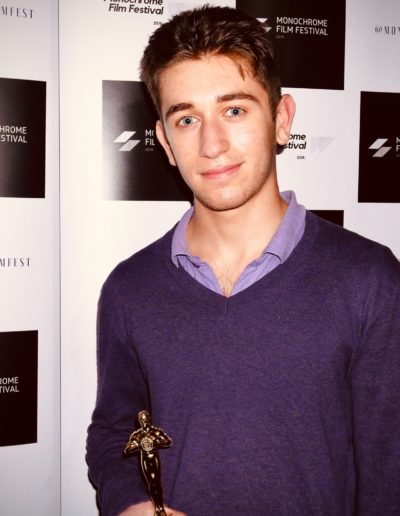 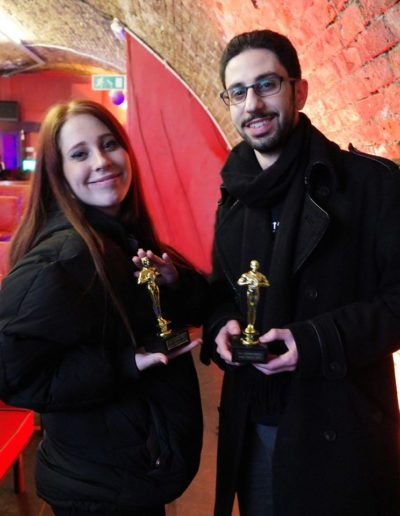 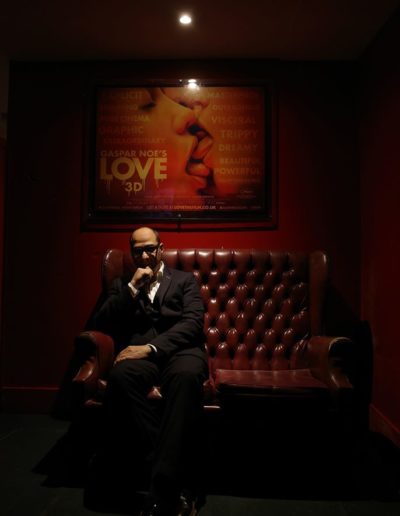 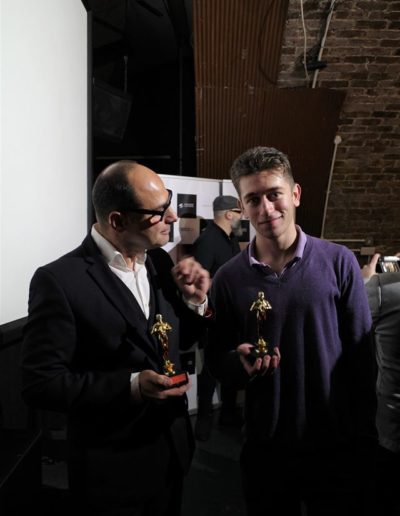