The team is just back from two very emotional screenings, tracing the poet’s footsteps in Istanbul, at Hrant Dink Foundation; and at Ghent University in Belgium where he studied – and planning a few more exciting screenings. 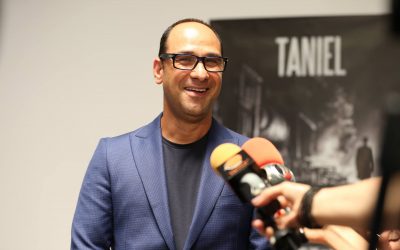 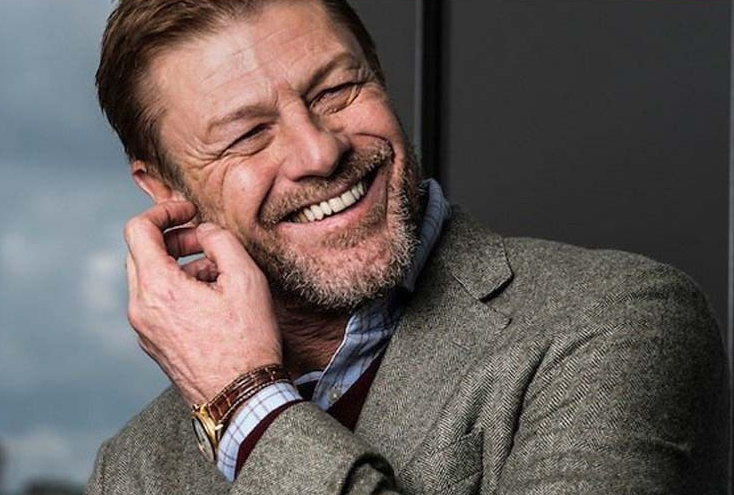 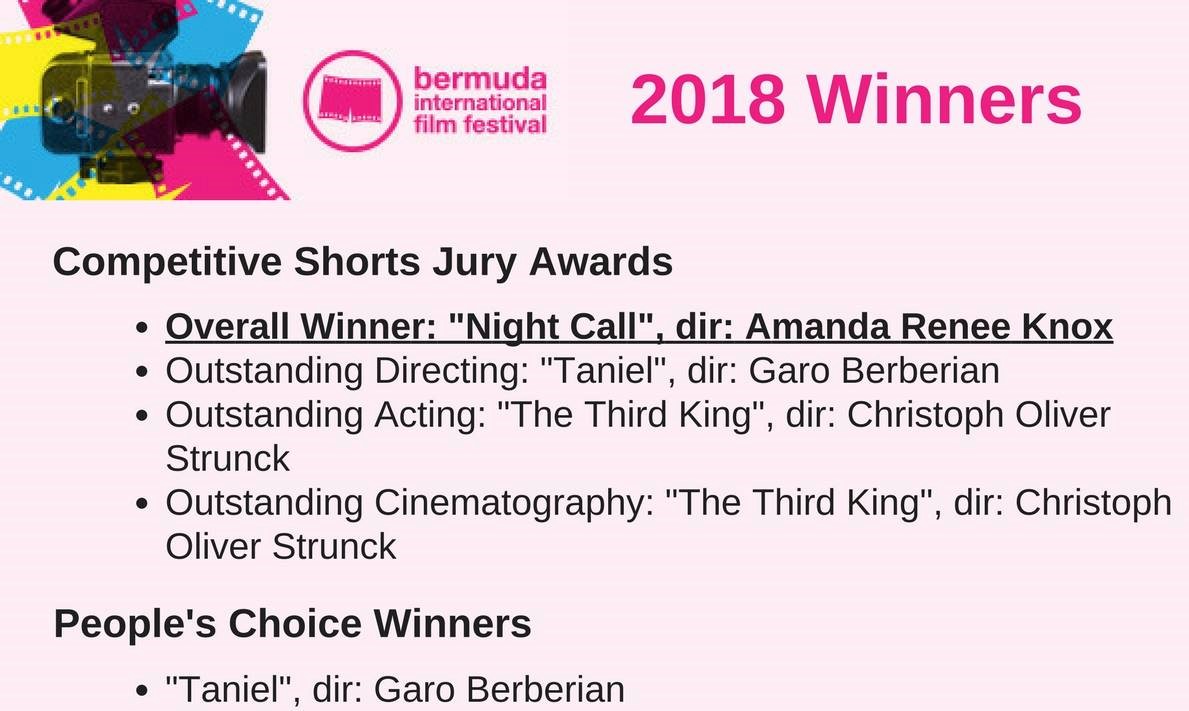 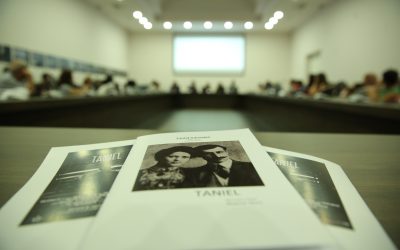 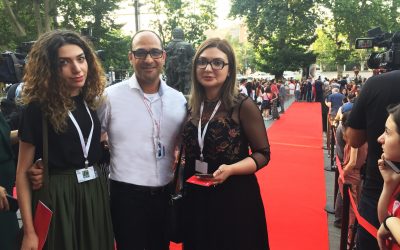 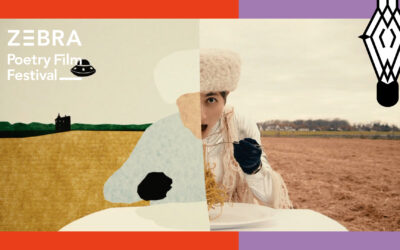 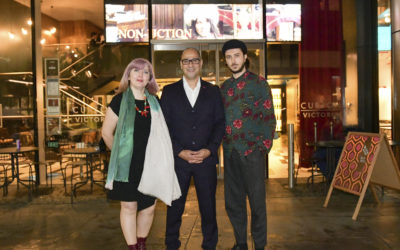 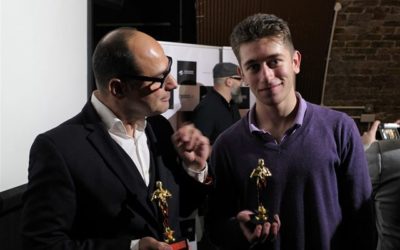 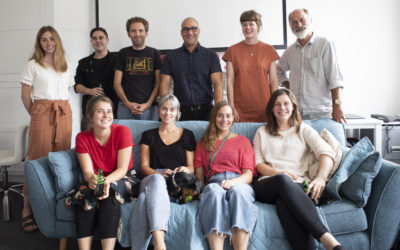 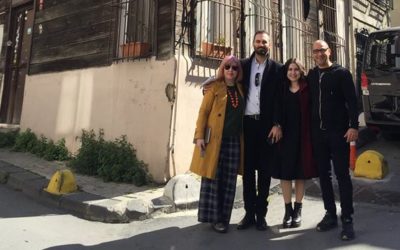 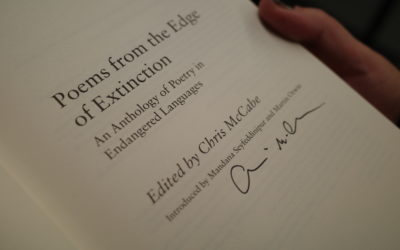 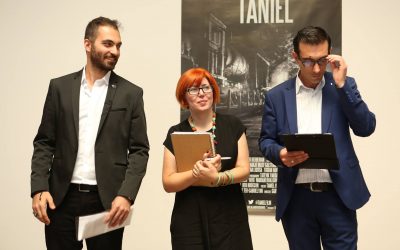 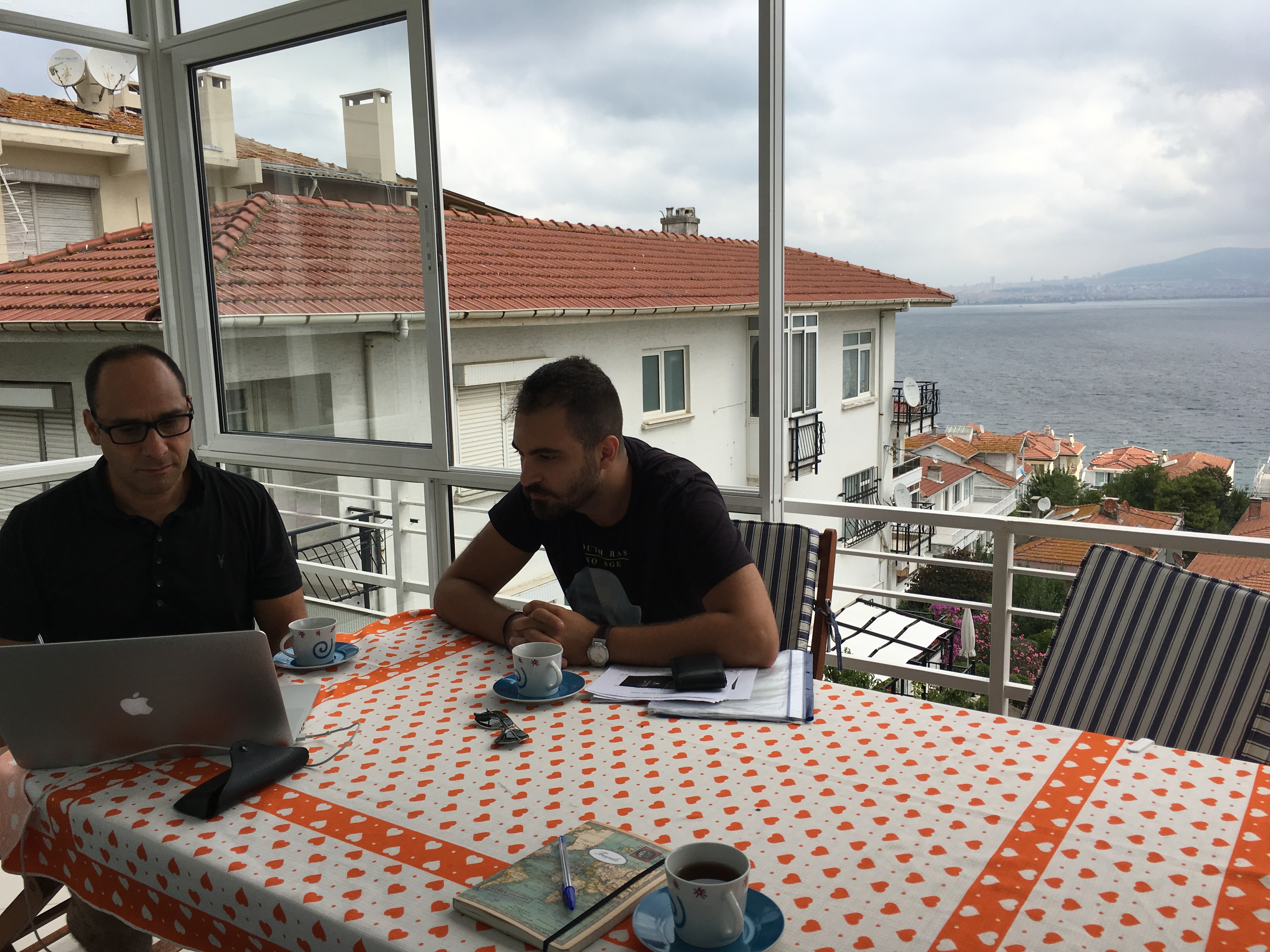 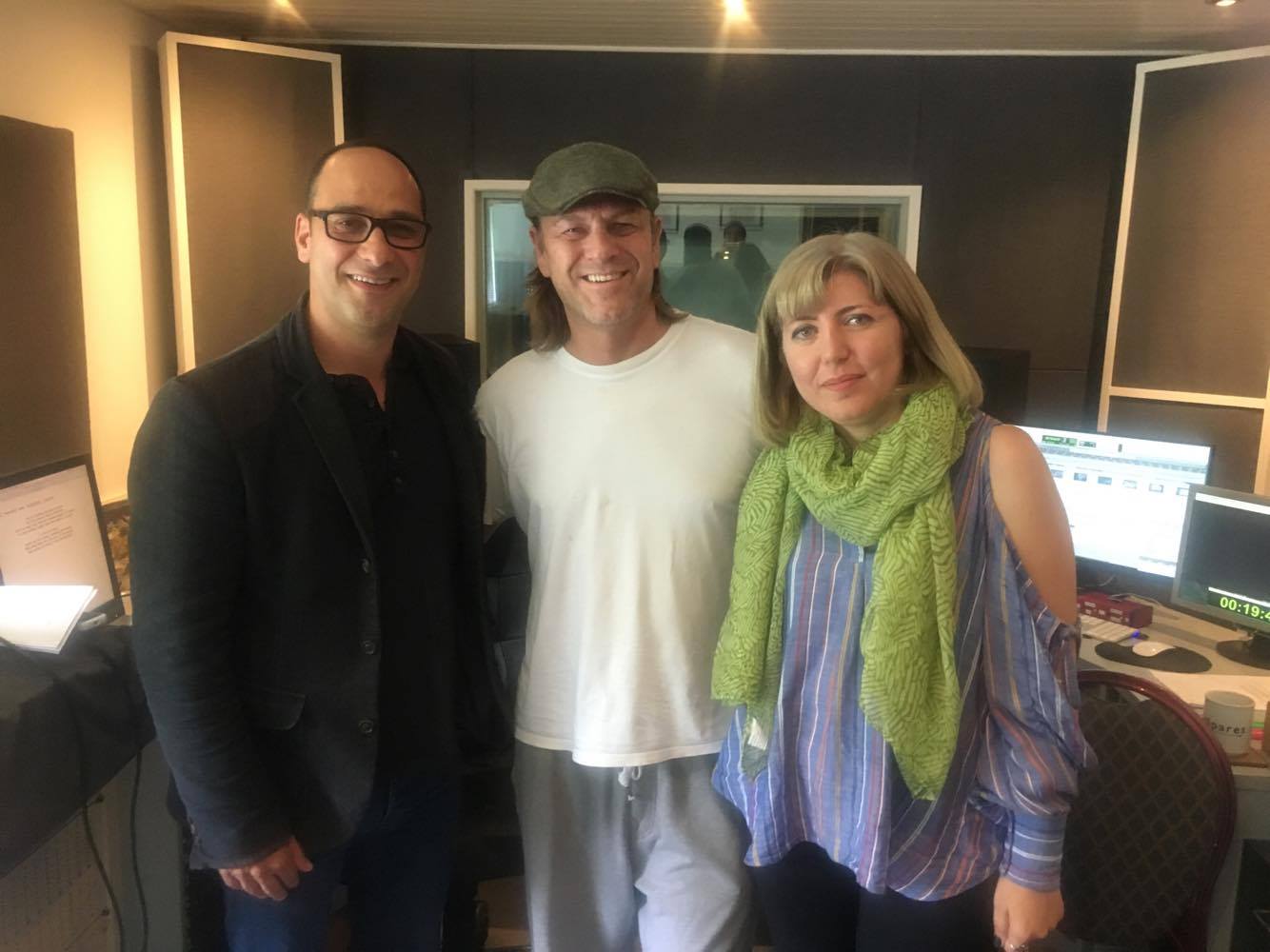 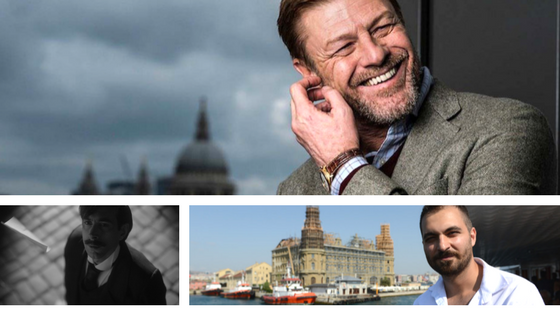